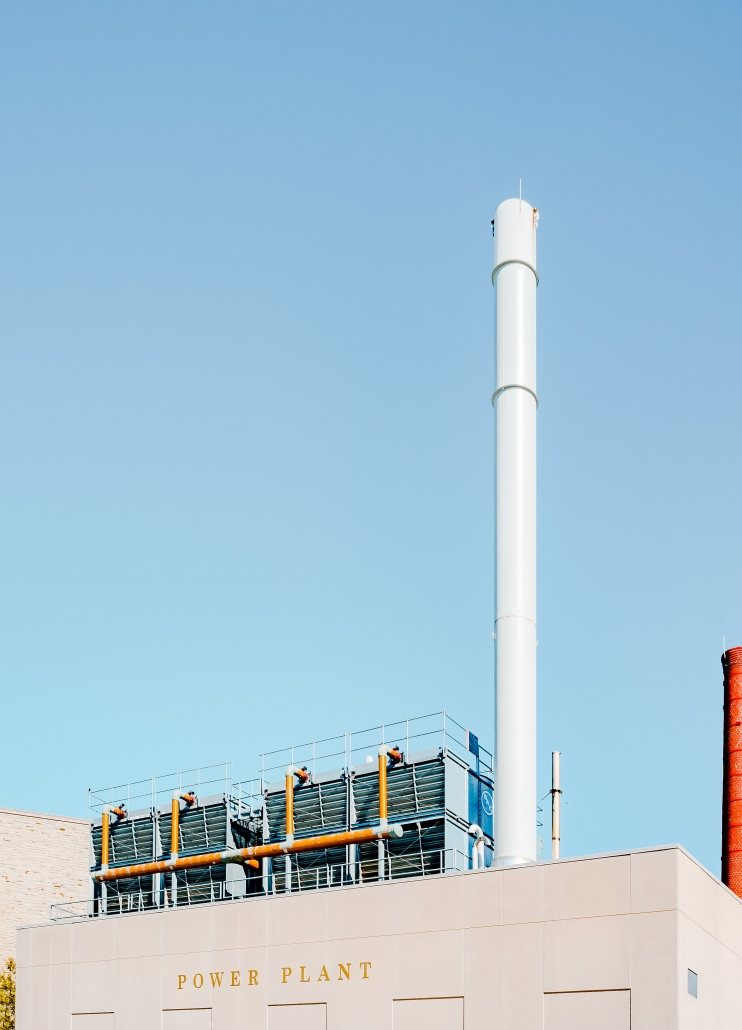 This case provides examples of:

Balkan is a private company founded in 1990 with 150 employers. Its main activity is repair and construction in the field of thermodynamics, thermal and process engineering, and hydraulic power production. Besides its core business, Balkan also produces four types of impellers for water pumps. Impellers are made from brass, die casting process, which is a novelty in the mode of production. Impellers composed of brass – which is entirely neutral (non-aggressive) – can be used for a water pump for running water or in food industry. By adopting this technology, Balkan is able to supply the market with impellers that serve various types of pumps which are commonly found in business organizations, public institutions and individual households.

Balkan is constantly developing to improve the working conditions and the quality of services provided to its customers and to that end, cooperates with educational institutions at all levels in an effort to get a good and highly qualified workforce in the future. The company started to onboard apprentices in 1997 and has established numerous bilateral contracts with educational organizations from the Nis region (Faculty of Machine Engineering and Faculty of Economy at the University of Nis and The College of Applied Technical Science of Nis). Until now, a few hundred students did their apprenticeships at Balkan and, since 2008, the company has permanently opened 9 positions for apprentices (EQF 4 and EQF 6).

In Serbia there is not an established model to manage apprenticeships and therefore, Balkan LTD developed their own apprenticeship model and mentoring approach: Apprentices are firstly induced in the company procedures by the heads of units and, by internal policy, are expected to try different job roles in different locations during the timeframe of their apprenticeship – for which they are evaluated and need to achieve a pass mark. Due to this mobility, apprentices have several mentors during their apprenticeships – the Balkan “Joint Mentorship” approach. This not only enriches the apprentice’s experience but also solves a of the lack of time to assure effective mentoring when this responsibility was attributed to only one employer, due to the heavy workload of the staff and the dynamics of their job. Another characteristic of the Balkan Apprenticeship Model is the practice of sending employees and apprentices together for additional training as needed. This enhances the communication between them which later translates in more effective and efficient apprenticeships and increased productivity.

In the past two years (2016-2017) Balkan offered permanent jobs to six apprentices. Two of them postponed the reply as they wished to pursue further education first. The other four accepted the offer and are currently working at Balkan. They are also already “Joint Mentoring” new apprentices and, having recently been an apprentice themselves, their understanding of the challenges from both sides can only enrich the Balkan apprenticeship programme.

Do you know of effective Apprenticeships’ practices? Share them with ...
Scroll to top